Skip to Content
Home / Hobby / The role of guitar in rock 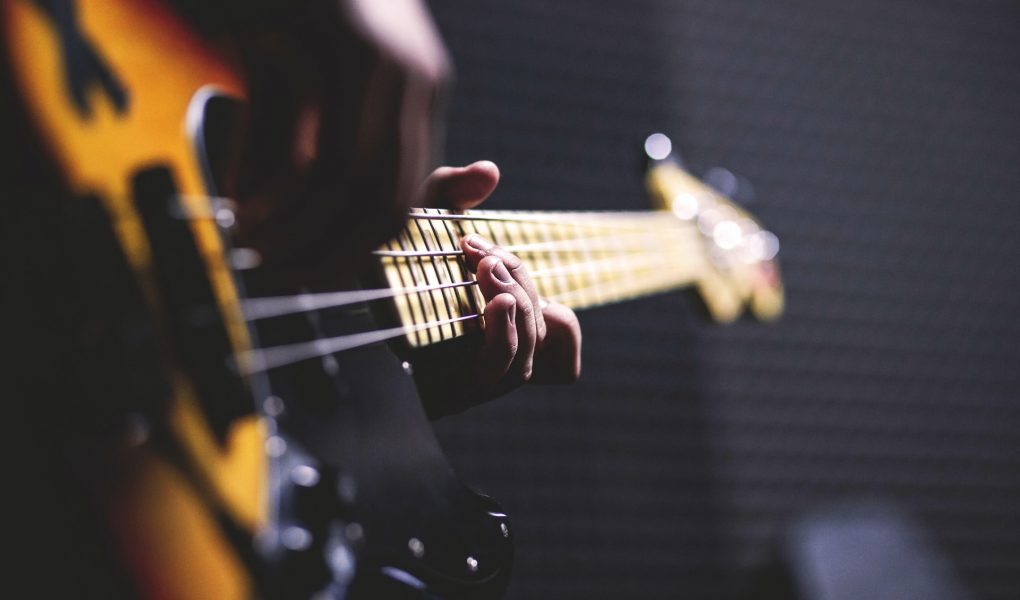 The most popular genre for guitar is very likely rock n’ roll. And as such, there are a number of different roles the guitar can play in any rock song.

Let’s start with the bass guitarist. The role this member of the band plays is to help the percussion section provide the song’s rhythm. The bass guitar gives a sort of “filling” effect, and most recorded rock tracks sound incomplete without it. You also occasionally see a bass solo.

The lead guitarist is in charge of playing the guitar solos, as well as forming the riffs and “licks.” They might also be in charge of improvisation or solos. The lead guitar follows the chord and pattern changed provided by the rhythm guitar, bass, and drums, to create a melody that matched them.

Lastly, there is percussive guitar, which can only really be played on an acoustic guitar. This form of playing uses the guitar itself as a percussion instrument along with its normal play. This way the guitarist can use a single instrument to play the bass, rhythm, and lead parts all at the same time.

Similarly to rock, the guitar in jazz can, and does, play several roles.

The jazz rhythm guitar usually consists of very textural, odd-meter playing that usually includes some exotic and hard-to-fret chords. In 4/4 time, it’s common for a jazz rhythm guitarist to play a 2/5 beat interval, such as on the 2, and then the half beat, or “and,” after 4. In jazz, the rhythm guitar may also play chords “ahead” of the beat. This is done by playing the chord a swung eighth note before the actual chord change. Unlike rock, however, chords are not usually played in a repetitive rhythmic fashion.

Using a range of different chords and their knowledge of harmony and jazz theory, rhythm guitarists in a jazz band create jazz chord “voicings,” which emphasize the 3rd and 7th notes of the chord. Jazz guitarists must learn to perform these chords over a wide range of chord progressions used in jazz, like the ii-V-I progression, in the jazz-style blues progression, which is especially popular.

When it comes to the melody, jazz guitarists integrate the basic building blocks of scales and arpeggio patterns into rhythmic and melodic phrases that make up a cohesive solo. They then try to infuse their melodic phrasing with a sense of natural breathing and legato phrasing used by horn players.

It’s hard to imagine another musical genre as ties to a particular instrument as the blues is to the guitar. Although blues music has always been an intrinsically vocal genre, talented musicians have used the guitar not only for harmonic and rhythmic purposes, but also as a way of amplifying and enhancing the spirit of a particular song. In fact, most blues musicians are self-taught, and don’t worry too much about the “correct” way to play their instrument. This shows off the deep flexibility of the guitar, and allows each artist to create a style based on their own personality and temperament.

Although there are a number of different varieties of blues, there are a few characteristics that are shared by them all. The 12-bar blues progression is common to most styles of blues, as is the three-line rhyming pattern AAB. Blues guitarists also “bend” specific notes, called “blue notes,” as another typical component of the genre. Most blues music tends to be sad, reflecting on the difficulties of both the work environment and the private lives of the earliest blues masters.

The guitar that appears in classical music is somewhat different from the instrument that appears in the other genres we’ve discussed. To begin with, while most guitars use steel strings, classical guitars tend to use nylon – which helps give them their unique sound. The fretboard is also slightly wider than other kinds of guitars, making playing easier. The neck also tends to be shorter, which is both traditional and makes playing a little easier.

The specific role the guitar plays in a classical orchestra can be a little hard to pin down. This is because it wasn’t and isn’t a core orchestral instrument, and didn’t start to appear in compositions until the 19th century. At this point in time it became something of a soloist instrument, with a more expanded role as time progressed through the 20th century. 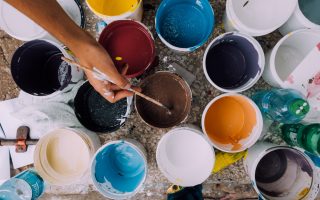 Learning to Write and Draw 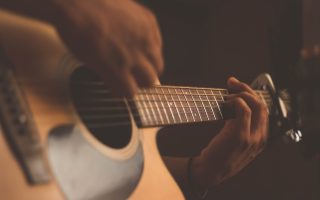 10 Reasons Why Everyone Should Learn Guitar 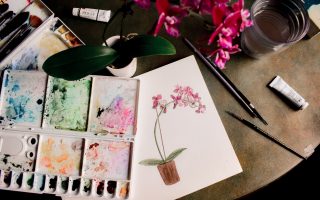 Why everyone should have a hobby